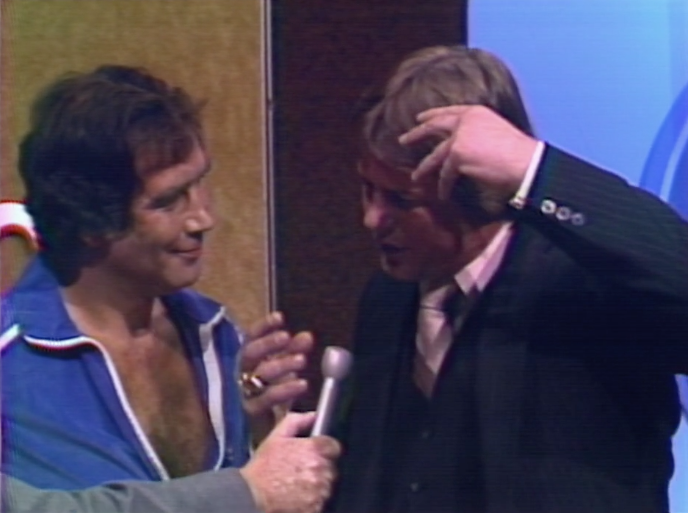 * The re-ignition of the Jack Brisco-Roddy Piper conflict, and the return of Roddy to commentary.

* Ivan Koloff revels in his successful set-up of the Boogie Woogie Man.

* Some really odd Network omissions, including the exclusion of the show’s original ending.

* A tough roster of matches to get through, including Angleo Mosca debuting and punching a man in the head.

* All that, plus results, promos, and so more on another exciting edition of the Mid-Atlantic Championship Podcast!