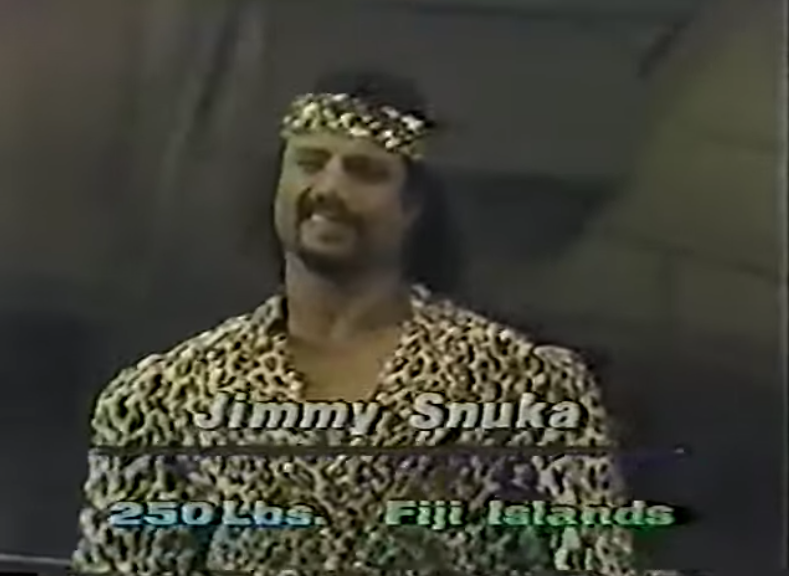 Welcome to The Mid-Atlantic Championship Podcast. On this episode of the show, Mike Sempervive returns with a special edition of the show.

In late 1981, LeRoy McGuirk’s Tri-State territory, covering Oklahoma, Arkansas, and part of Missouri, was in upheaval, and on its last legs. Desperate to keep the territory going, McGuirk called on noted Jim Crockett Promotions booker George Scott to try and work his magic.

The attempt would only last through the first quarter of 1982, but featured a battery of very familiar Mid-Atlantic Championship Wrestling veterans, such as Paul Jones, Jimmy Snuka, Rip Hawk, Swede Hanson and Abe Jacobs, alongside a mix of youngsters and locals, which included Bruno Sammartino Jr, Chief Frank Hill, Porkchop Cash, Sivi Afi and Eddie Mansfield.

Joining Mike to talk about all this is Al Getz, whose Charting The Territories website and podcast is unearthing valuable information about the region,  and is applying it to his two new statistical formulas, SPOT and FEUD. We go through changeover in roster, results, and the mass walk-out in August 1981 that led to bringing Scott in. Once the experiment ended, many of these same men would reappear for Crockett, either in the Carolinas or Knoxville.

It’s a fun and unique hourlong look on a critically under-researched area. One that felt like it was stuck in a time-warp, in more ways than one.

You can listen to Al and his co-host Jon Boucher on Charting The Territories, available here: http://chartingthepodcast.com/. And you can view much more in-depth research that Al is doing, including helpful charts and graphs here: http://www.chartingtheterritories.com/ 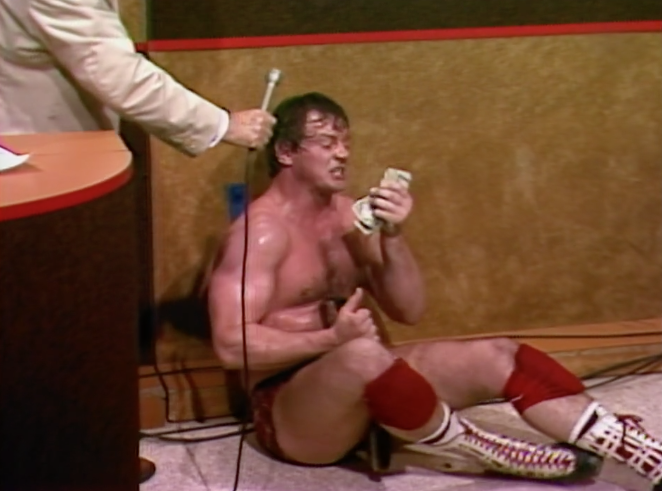 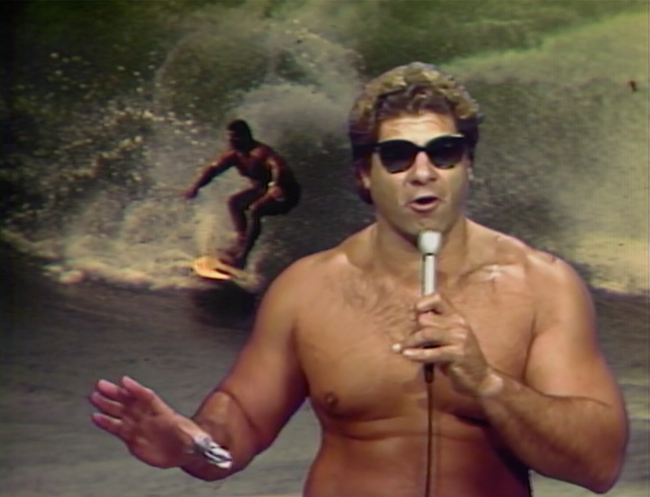