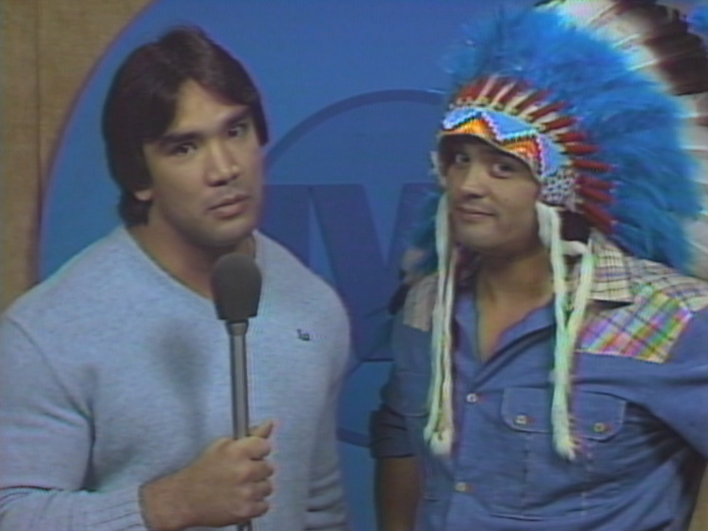 * While it looks as if Dick Slater and Greg Valentine are going to ride roughshod all day, Jimmy Valiant and Roddy Piper do their best to turn the tide by the end.

* We see the NWA World heavyweight champion Ric Flair face off against Pat Rose, in a match sent up from Atlanta.

* With Sir Oliver Humperdink away, The Unpredictable Dick Slater takes over control of the One Man Gang’s $5,000 Slam Dunk Challenge.