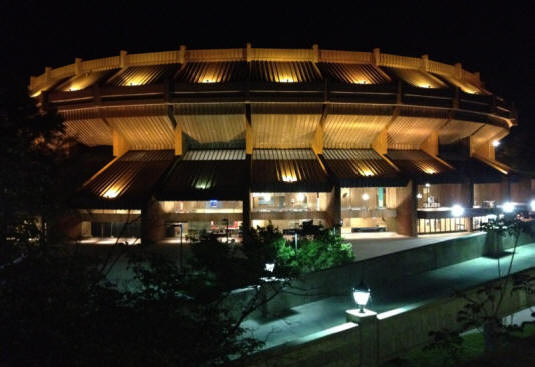 Ripped from the recording David Chappell made when the show originally aired on WTVR in Richmond, you’ll get to hear key happenings that would shake up the territory’s makeup. Jim Crockett Jr resigns his position as the President of the National Wrestling Alliance. NWA World Champion Ric Flair has returned to cause havoc. The Marines attack Wahoo McDaniel, tearing up his headdress – and threatening to scalp him! Roddy Piper, a week after being stabbed in the chest, has turned babyface and began soliciting help from some unlikely sources. Meanwhile, Paul Jones has turned dirty, joined the House of Humperdink and is thirsting for championships. History that could have been lost forever, will instead be played for you!

Plus, we’ll get a chance to hear audio from sister-program World Wide Wrestling, including local promos for an upcoming card at the Richmond Coliseum. In addition, we take a glimpse at the “River City’s” wrestling history, as well as reading your responses to the question of which Crockett-era Starrcade means the most to you! 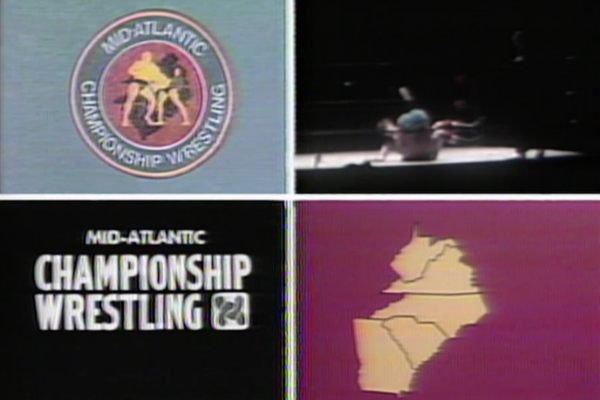 Welcome to the inaugural edition of The Mid-Atlantic Championship Podcast. This edition of the show, works as a preview of what you’ll be hearing each week on the podcast, as well as an introduction to where we stand in Jim Crockett Promotions, as we enter 1982.

It’s a very unique edition of the show, because it wasn’t supposed to be a show! It was going to serve as a practice show, to gain some familiarity between Mike Sempervive and Roman Gomez, but it went so well, and was so packed with information, that we figured we’d put it up as the official dark match of the podcast!

Since the taping of this show, we’ve drastically improved our audio recording and post-production set-up, as well as the hosts developing much more of a rapport, and finding more clarity on where we’d like to take it this awesome project.

We’re humbled you’re taking this ride with us, and look forward to cherishing your memories, as well as creating new ones!