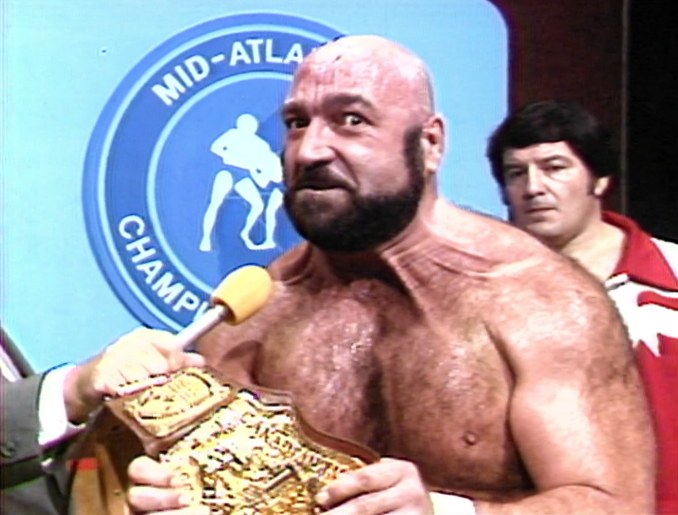 * The new NWA World tag team champions, Sgt. Slaughter and Don Kernodle are back in action – as are the reformed duo of Rick Steamboat and Jay Youngblood.

* As Greg Valentine looms in Wahoo’s future, the Chief forges a once unfathomable alliance with Roddy Piper.

* The House of Humperdink is back in full force, this week, both in the ring and on the mic.