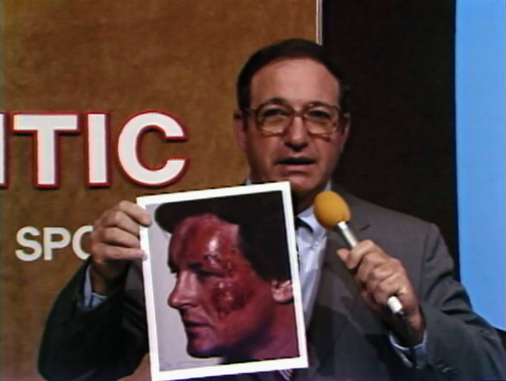 * We get a little taste of fall-out from last week’s savage beating of Roddy Piper by Ric Flair & Greg Valentine, including Piper interrupting The Hammer’s match against the future Rick Rude.

* The Mid-Atlantic Television championship wasn’t away from the House of Humperdink for very long, as Leroy Brown brought it home – giving Mike Rotundo even more inspiration.

* We get our first look at Sweet Brown Sugar, who also wants to get his hands on Leroy Brown after the Bad Man defeated him on Thanksgiving for the vacant TV title.