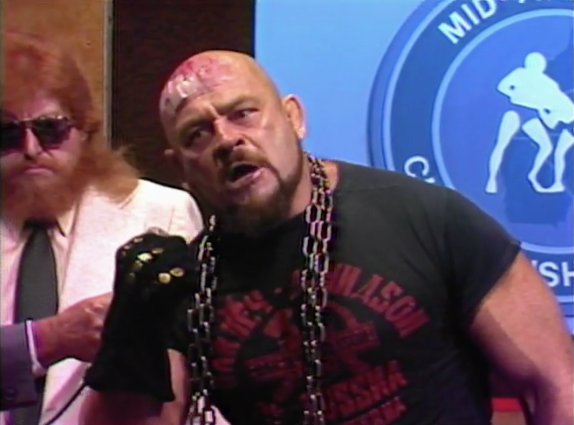 * Ivan Koloff provides a new match twist for The Boogie Woogie Man, as Matt Bourne looks for a way into the House of Humperdink.

* Roman & Mike open by talking about Roman’s trip to Jerry Lawler’s 50th Anniversary show in Jackson and the MLB Playoffs. (The proper show begins at the 11:02 mark.)

* Extremely important results from around the circuit, promos, and tons more on another exciting edition of the Mid-Atlantic Championship Podcast!