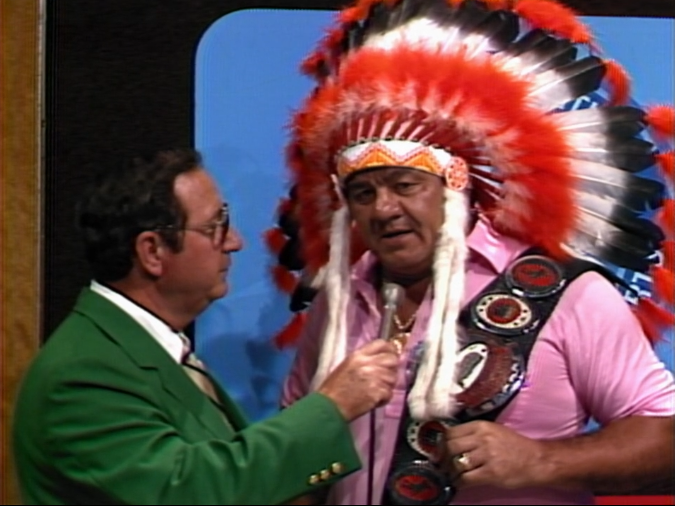 * Wahoo McDaniel finally topples Sgt. Slaughter for the US title, and we get the genesis of Jimmy Valiant hair matches, in one fell swoop.

* The burgeoning House of Humperdink brings a very familiar face back to the area – as well as a very scary new one.

* The months-long reign of the Mid-Atlantic belts as the preeminent tag team titles in the area comes to a very quiet end.